Few things are more iconic in kid culture then the garishly decorated McDonald's Happy Meal box. Who among us can't remember whining to their parents for a cheeseburger when all we really wanted was the latest Barbie figurine, Hot wheels’ car or a minion doll? At this moment the Smurfs, one of the world’s most famous franchises, can be found in one of the world’s most famous meals. And so millions of kids around the world are persuaded to eat fast-food, because of the toys in the (in)famous meal. Not Toys ‘R Us, not Wall-mart but McDonald’s is the biggest distributor of toys in the world. What is the reason for this success-formula and what is the effect of it? The Happy Meal hype started in 1979 and McDonald’s saw an increase in sales since then. At first sight the formula is pretty simple: fries, burger, drink, dessert and a toy. All of that for a good price. But the marketing goes deeper than that. McDonald’s uses the clever marketing strategy technique of positive reinforcement. The marketing of McDonald’s targets children at a young age to let them think that the restaurant is a safe place. Ronald McDonald’s role in this process is to be a trustworthy father-figure. McDonald’s creates an emotional bond with their young customers, by starting at an early age. Vital for positive reinforcement is the toy. Rewarding kids for doing something will result in repetition and so more happy meals sales. Especially when it’s a toy that is really wanted. McDonald’s collaborates with the most famous franchises of the world, to renew their happy meal toys. Think about: Spongebob, Barbie and Mario. The kids that already have an emotional connection with the franchises, will be persuaded to buy happy meals for their favorite toys. And so the bond with McDonald’s and their young customers is enhanced once again. Food becomes a time to play and children like to play, right? 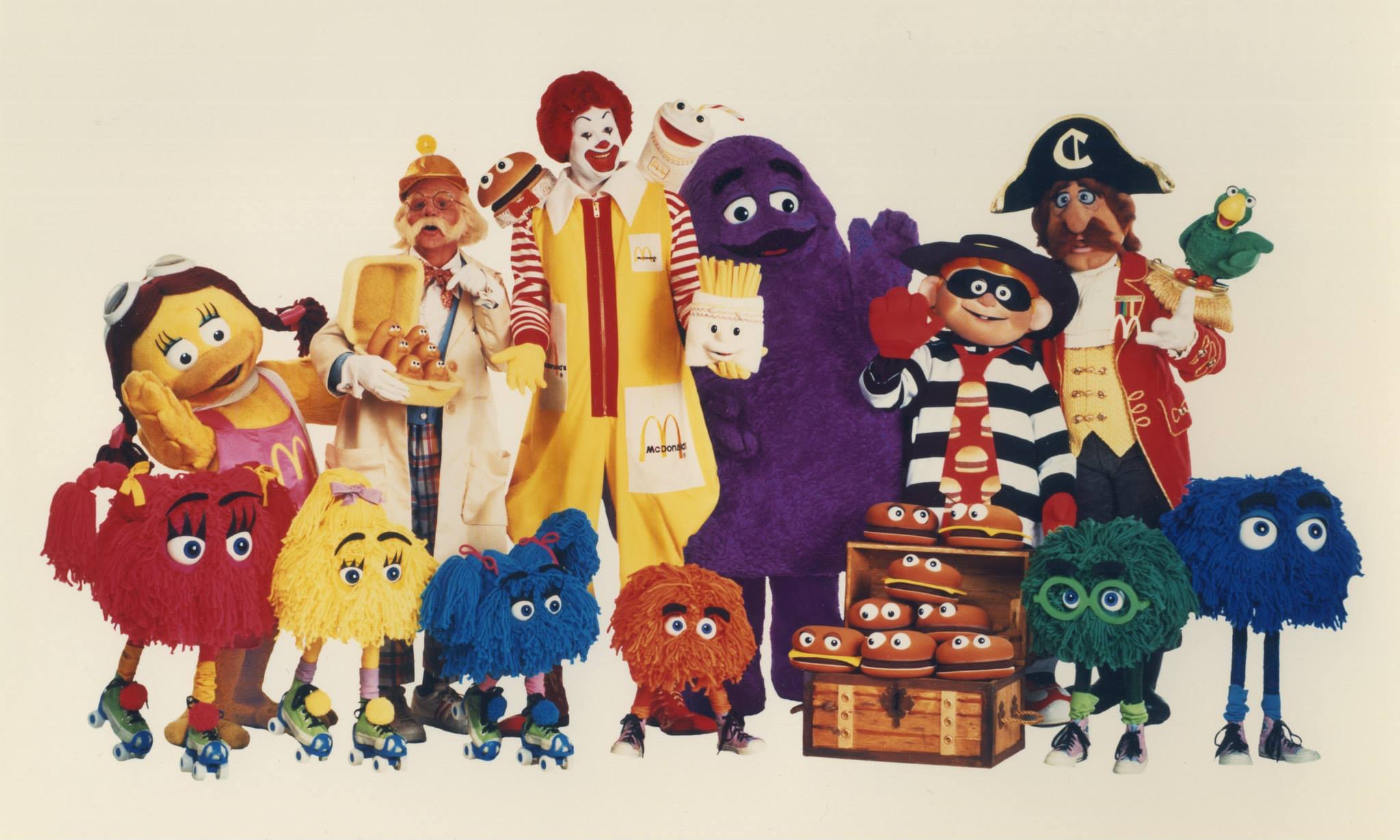 The downside of the ‘success’-formula

It's unlikely, however, that we realized exactly what we were consuming: a 500-plus-calorie meal with a side of coke. Besides, when you put a toy in a meal, you obviously market it to children. Children influence the buying-behavior of the family which results in at least 2 extra meals for mom and dad. The problem here is the fact that children are prone to marketing and most of the time don’t understand the persuasive nature of advertisements. McDonald’s basically creates an emotional connection with their young customers, which results in repetitive consumption of unhealthy food.  Nearly one third of children of the US eats fast-food every day and more than one third of the children in the US are overweight or obese (StateOfObesity, 2017). As the stats proof, Fast-food marketing for children is problematic. Targeting youngsters who are unaware isn’t fair play.

Governments have been changing their legislation considering fast-food  Malaysia banned fast-food commercials from tv programs and  San Francisco tried to ban the happy meal toy. The latter had no success since Mcdonald’s charged an extra 10 cents for the toy that would be donated to the Ronald McDonald’s House. How about a big warning sign on the happy meal just like they put on cigarettes. Would that stop McDonald’s stimulating unhealthy food for kids?