Can you imagine a store trying not to sell their products? I had never thought of this, until I experienced the way alcohol is being sold in Sweden..

When you are in Sweden, and you are dying for a glass of wine, you cannot simply go to the nearest supermarket. The only place you can go to, is Sweden's alcohol monopoly called 'Systembolaget'. Systembolaget is run by the government and is the only shop in Sweden permitted to sell alcohol drinks that contain more than 3.5% alcohol by volume. These alcohol monopolies are not typical Swedish. You can also find them in for example Norway, Finland, Iceland, and Canada. Anyone who has ever been to one of these countries, definitely knows the struggle I am currently dealing with. 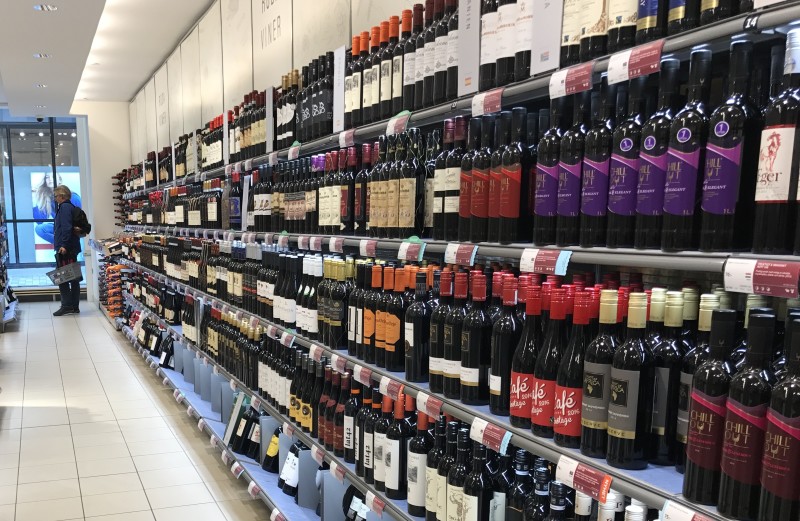 These alcohol monopolies have one goal in common: they try to discourage sales as much as possible. Sounds confusing, right? All their marketing is aimed at minimizing the alcohol consumption and, in an indirect way, also at improving people their health. What these governments are doing here, is called demarketing.

Demarketing can be explained as the efforts being made, trying to discourage, -but not destroy-, the demand of a product. When the intention is to destroy demand, it is called counter marketing. You might have noticed the shocking imagery on cigarette packaging. This is probably the best-known example of counter marketing. But, the goal of demarketing is to blend the well-known 4Ps (product, price, place, promotion) in such a way that the demand will decrease, instead of increase.

Sweden’s alcohol monopoly does this not only by limiting the distribution channels and increasing the prices. There are no special offers (such as a ‘BONUS aanbieding’), no free beer glasses, no cooled drinks and don’t even think of buying crates of beer. After all, they don’t want to give some brands an ‘unfair advantage’ over others and they definitely don’t want to boost spontaneous purchases. 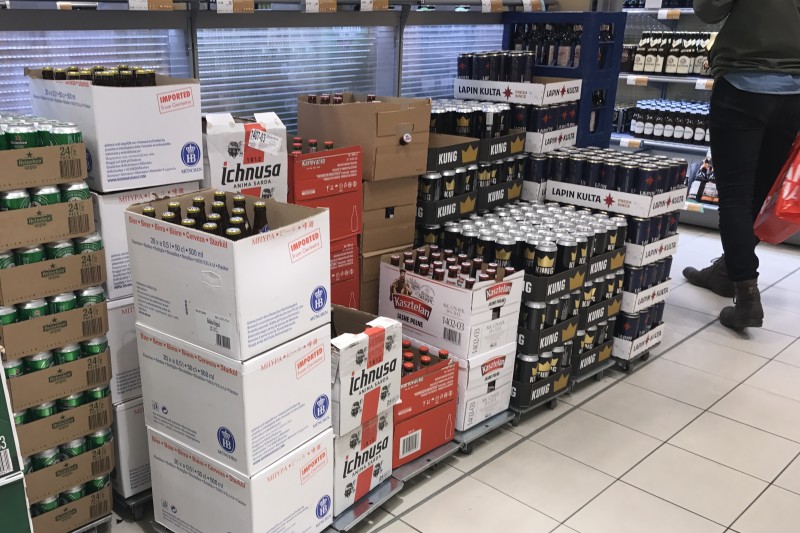 Demarketing in other industries

If you think about it, demarketing can be applied in a wide range of situations. For example, when companies want to impede the demand of limited resources, such as gas and energy. It can also be used when the aim is to decrease the demand for a tourist destination that is suffering from an excess in demand. In these cases, the aim is to reduce all demand. That is why it is called ‘general demarketing’.

Next to that, there is also something called ‘selective demarketing’. The goal of selective marketing, is to discourage the demand from a certain market segment. The customers in this segment are referred as ‘the undesirables’. For instance, because there is no good fit between those customers and the brand. Kronenbourg, a French beer brand, has experienced this situation. They wanted to create the perception of a premium beer, with quality ingredients and a superior flavour. But due to its high alcohol content, they attracted so-called ‘performance drinkers’. This customer segment was characterized by drinking strong beer really fast to get wasted. That behaviour was damaging the brand. So Kronenbourg introduced a new marketing campaign called ‘Slow the pace’, which was focused on taking the time to sip and enjoy a Kronenbourg beer.

Dreaming of a MARUG social

All in all, a company trying to not sell their products is not as unusual as I first thought that it would be. In fact, even Systembolaget is not as weird as I thought. When I first arrived in Sweden, I totally didn’t get it. As long as we remember to join responsibly (or as we in Dutch would say, ‘geniet met mate’), then what is left to make a fuss about? Well maybe there is... Systembolaget made me rethink the way alcohol is being promoted in our country. However, fact is, in Sweden one can only dream of MARUG socials where they sell beer for 50 cents…

Currently, the MARUG Media Team is looking for new committee members! Are you interested? Please send your resume and motivation letter to Britt Piket via intern@marug.nl.