Although we are taught from our very early age to say sorry whenever we do something wrong, when it comes to corporate apologies the issue becomes much more delicate. As a research from Harvard Business Review shows, the way an apology is delivered can deeply affect the stock prices of a company, and browse add-ons have even been developed to prevent the use of apologetic language in emails with the aim of not looking too “weak”. However, acting like adults really does pay back, and when companies take responsibility for their wrongdoings instead of passing the buck they see an uptick in financial performance.

How to brilliantly apologize 101

Elton John is definitely not wrong on how difficult it is to say sorry, but three companies set an example of how addressing the skeletons in their closet is a great way to showcase the values they hold, no matter how painful or compromising their past has been.

This Brazilian beer brand took a very strong and creative position over its sexist past – something that is shared across the whole industry as you might see in these pictures.

In occasion of its March campaign, “Reposter”, Skol shows to the public past – but yet recent - ads in which women have been portrayed as nothing more than product baits. Then, the brand asked several female artists to drastically change the ads by delivering a more respectful and empowering message (you can see them here).

The results really showed how the brand sincerely took responsibility for its past, in a project aimed at turning Skol into an advocate for inclusivity (this month it offered skin-colored cans to celebrate diversity). Most importantly it shows that as brands evolve, they openly need to deal with their past instead of hoping that memories will slowly fade in consumers’ minds – especially in an information age that made us not so forgetful. 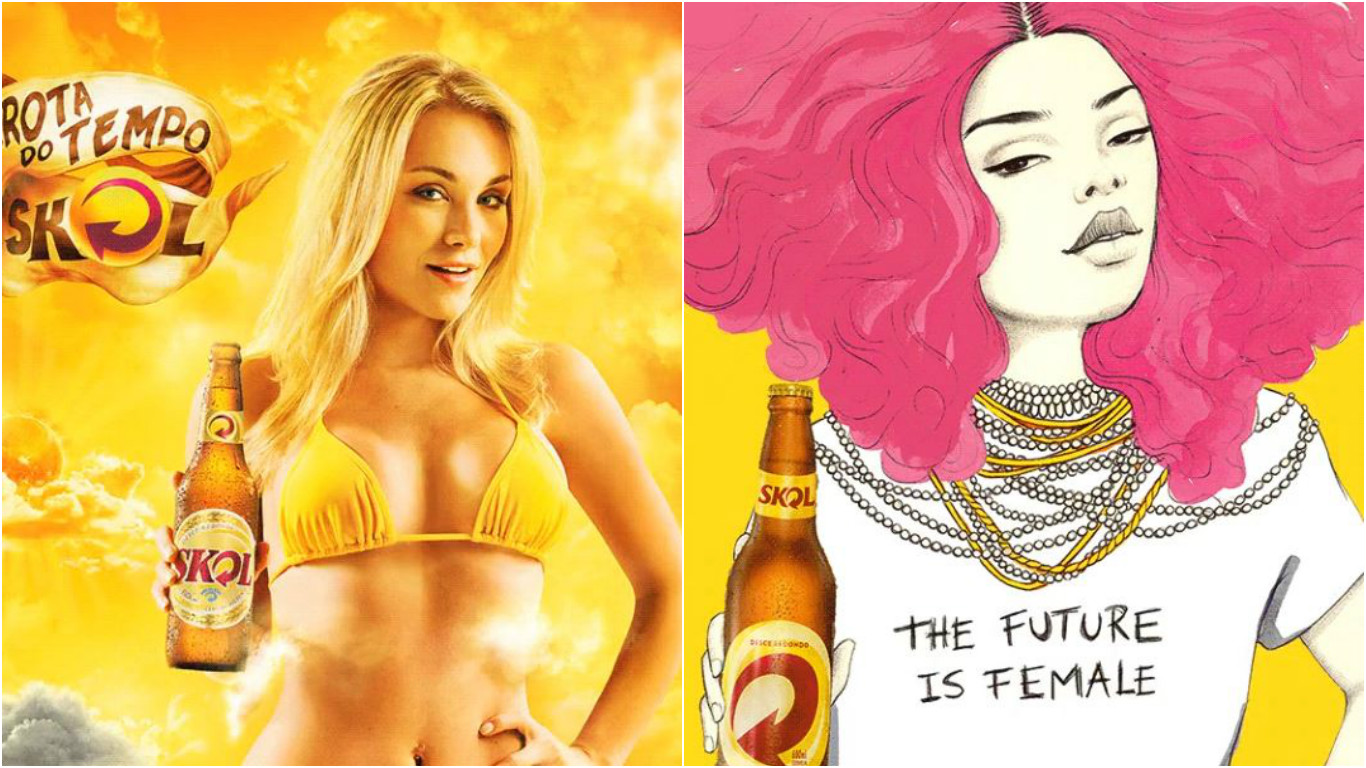 The notorious magazine took the chance of its April’s race-themed issue to explore problematic content published over the years with the help of the historian John Edwin Mason who carefully analyzed tons of articles and pictures. What came out of his research was disturbing, but the results were made public in every detail and shared with the readers.

Until the 1970s, National Geographic ignored Black American citizens only rarely acknowledging them beyond stereotypical roles such as laborers or domestic workers. Furthermore, it took full responsibility for the way it pictured “native” cultures and populations: exotic, savages, and uncivilized. As an example, a 1916 story about Australia shows the picture of two Aboriginal people with the following caption “… these savages rank lowest in intelligence of all human beings”. National Geographic, therefore, admitted how it contributed in creating a wrong dichotomy between the civilized-us and the uncivilized-them, a problem with higher proportions since it comes from a magazine with tremendous authority that has instead enforced the way Americans used to learn of native cultures – through Tarzan movies and racist caricatures.

In a move to clarify how National Geographic stands for an opposite set of values, it began its race-themed April issue with a long and detailed article about its problematic past which ends as follows: “Sometimes these stories, like parts of our own history, are not easy to read. But as Michele Norris writes, “It’s hard for an individual—or a country—to evolve past discomfort if the source of the anxiety is only discussed in hushed tones.”

The home-sharing company has been under a wave of criticism back in 2015 since several cases of racial profiling and discrimination have occurred on its platform. Indeed, it was found out that guests with African American names were 16% less likely to be accepted with respect to people with distinctive White American names.

The answer by the company came immediately with an open letter by CEO Brian Chesky addressing the fault of Airbnb of not having been able to prevent such behaviors, followed by a stricter and more detailed nondiscrimination policy. However, the cherry on the top of the cake was the 2017 Super Bowl’s ad which openly communicates Airbnb’s underlying values of inclusivity and sense of belonging. 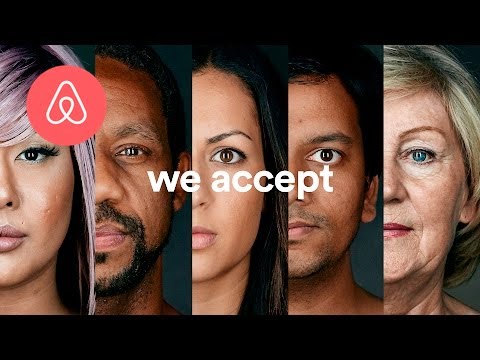 It's never too bad to apologize, right?

Whether they are from one year or 100 years ago, it’s never too late to directly address painful issues belonging to the past of a company. Especially in today’s world characterized by stronger social movements, it’s time for companies to dust-off their archives and put themselves out there if they truly want to evolve.

And what’s your opinion? Do you think it is a good move to openly address those issues, or do you think it can backfire? And can you think of other successful examples like the ones above?