Day by day, companies or institutions try to get our attention by spreading out their ads. Logically, marketers struggle with how to get people’s attention as effectively as possible. How can ads stand out and be noticed amongst rivals? One manner is confronting people with shocking or controversial ads. Shocking ads about diseases, poverty, child labor, smoking, alcohol, drugs, war, child prostitution, we have seen them all. They all have in common that they are confronting, honest, serious, straightforward and sometimes even provocative. In today’s blog, we’ll zoom into the world of shocking ads. Why would marketers choose to shock their audience? Are they really that impactful and effective? 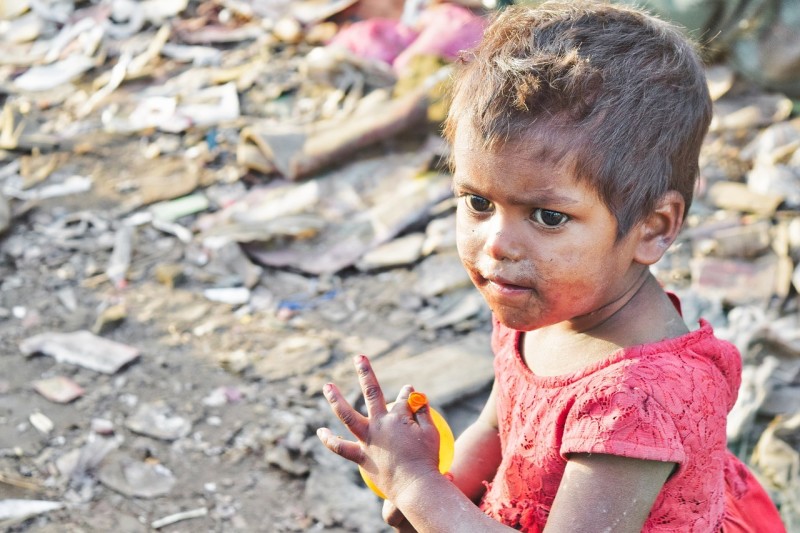 Let’s start with an excellent example of a shocking ad of Volkswagen about responsible driving. A short movie named ‘’Volkswagen: eyes on the road’’ has been displayed in a cinema in Hong Kong. While waiting for the start of the movie, visitors were looking at a car driving on a quiet road. The car ride seemed quite boring. At some point, they received a text message on their phone. Immediately, people picked up their phone and read the message. Meanwhile, when they looked at their phone, the on-screen car crashed terribly into a tree beside the road. Result: shocking faces in the room. Painful silence. Right after the accident, Volkswagen displayed a message towards the audience. The message was raw, but clear: ‘’Mobile use is now the leading cause of death behind the wheel. A reminder to keep your eyes on the road”.

Obviously, this ad was shocking and confronting. But was it effective, too? Oh yes, the result of their campaign was overwhelming. Immediately, their video went viral and has been spread out by all (social) media channels that you can think of. Everyone spoke about responsible driving. People started associating Volkswagen with responsible driving. Within two years, more than 2 million people have watched their video. OK, interesting, but what do we know about the effectiveness of shocking ads in general?

To be clear: according to The Journal of Advertising Research (2003), shocking content in ads significantly increases the attention of the audience and benefits memory. People are more likely to remember shocking content over one that is based on feel-good information. Moreover, shocking ads are highly effective in terms of achieving more desirable behavior. Vakratsas and Ambler, experts in the efficiency of ads (1999) showed that memorable shocking messages are more powerful than soft messages in order to make people behave in a certain way. Does this mean that every marketer should adopt shock advertising from now on? Are they always effective?

No, be careful! Shock advertising can be very effective, like Volkswagen’s example, but also harmful. According to Brandon Urwin, an expert in marketing and media (2014), wrong developed controversial ads might scare off consumers and create disgust towards brands. Simply said: they can be counterproductive. Let’s give a disastrous example of a campaign of Nivea in order to increase the sales of a particular deodorant product. Their goal was to promote a deodorant in the Middle East that keeps white clothes away from ugly sweat stains. Unfortunately, they chose the unsuitable slogan ‘’White is purity’’... Although this commercial probably wasn’t meant to be shocking, it became very controversial in a negative way. Nivea was accused of being racist and wrong. The result of their mistake? Niveau has removed their campaign and has apologized for the world for their campaign.

Moral of the story: Keep in mind that shocking ads should be carefully developed and only be used for serious purposes, like Volkswagen’s campaign about driving safety. Some other good examples are War Child, Free a Girl and Unicef. Above all, use your common sense and you are already on the way to the right direction;