Who would have ever thought that we would enter self-driving cars or that we would listen to music via a wireless headphone? I decided to take a quick look at what 2017 has in stock for us. Luckily, the Consumer Electronics Show (CES) took place in Las Vegas last week. Various companies displayed their gadgets they are/were working on. To also keep you guys informed, I compiled a top 5 (randomly ordered) of cool or very innovative tech gadgets that sparked my enthusiasm. Really looking forward to see which of these products will actually be a success. Are you ready to see what the future has in stock for us? 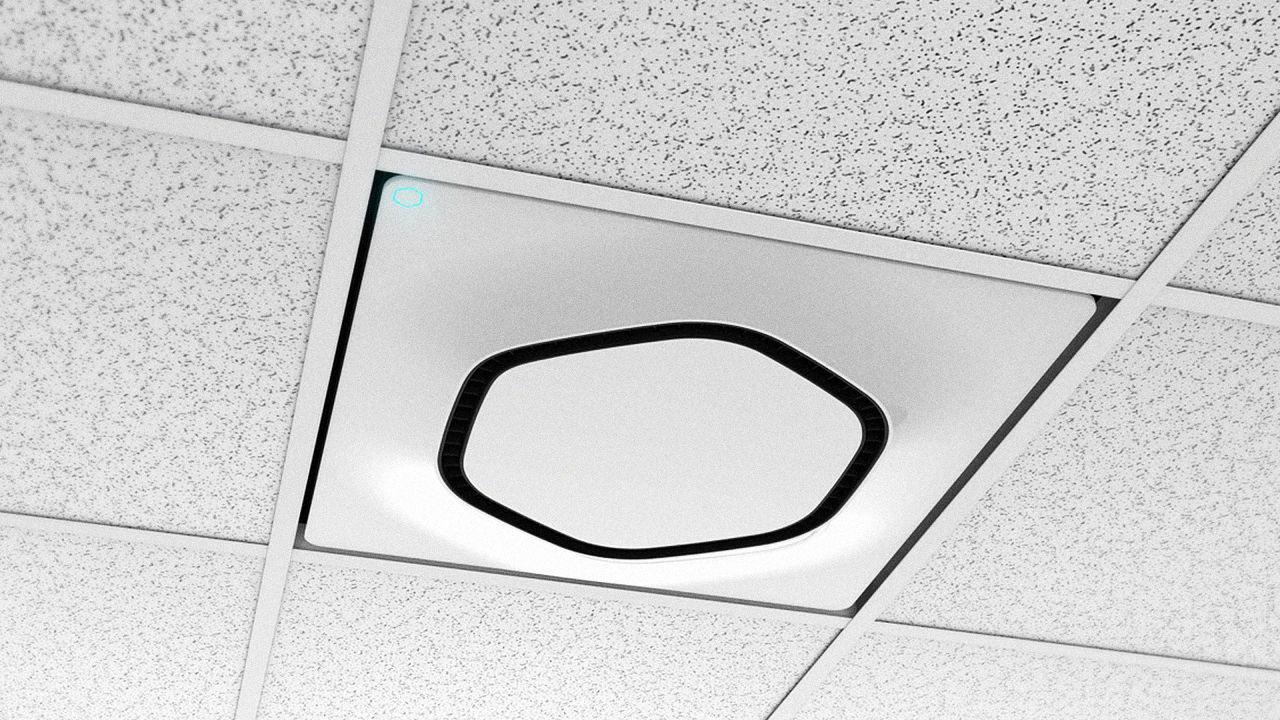 1. The Cota Tile: Basically replaces a ceiling tile with a wireless charger that has a radius up to 8 meters to charge electronic devices. It uses the same technology used for wifi and placing more than one of them in a room might introduce the end of wired charging completely. This means no more dragging your laptop or phone charger to the office or classroom. Sounds cool right? 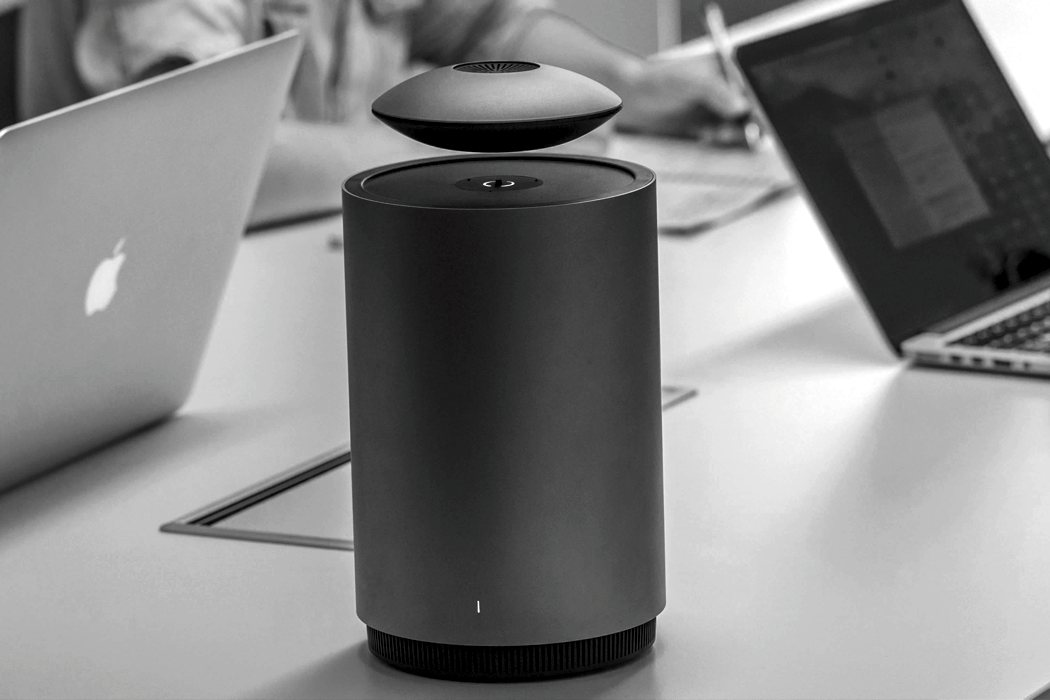 2. Crazybaby’s Mars a levitating speaker → The company Crazybaby came with a floating speaker this year. Its slick cylinder design has a hovering speaker that just looks magnificent and futuristic. It almost looks like a mini UFO in my opinion. Obviously this is more a design gadget than actually practical. But it does end up on my “must-have” list this year. 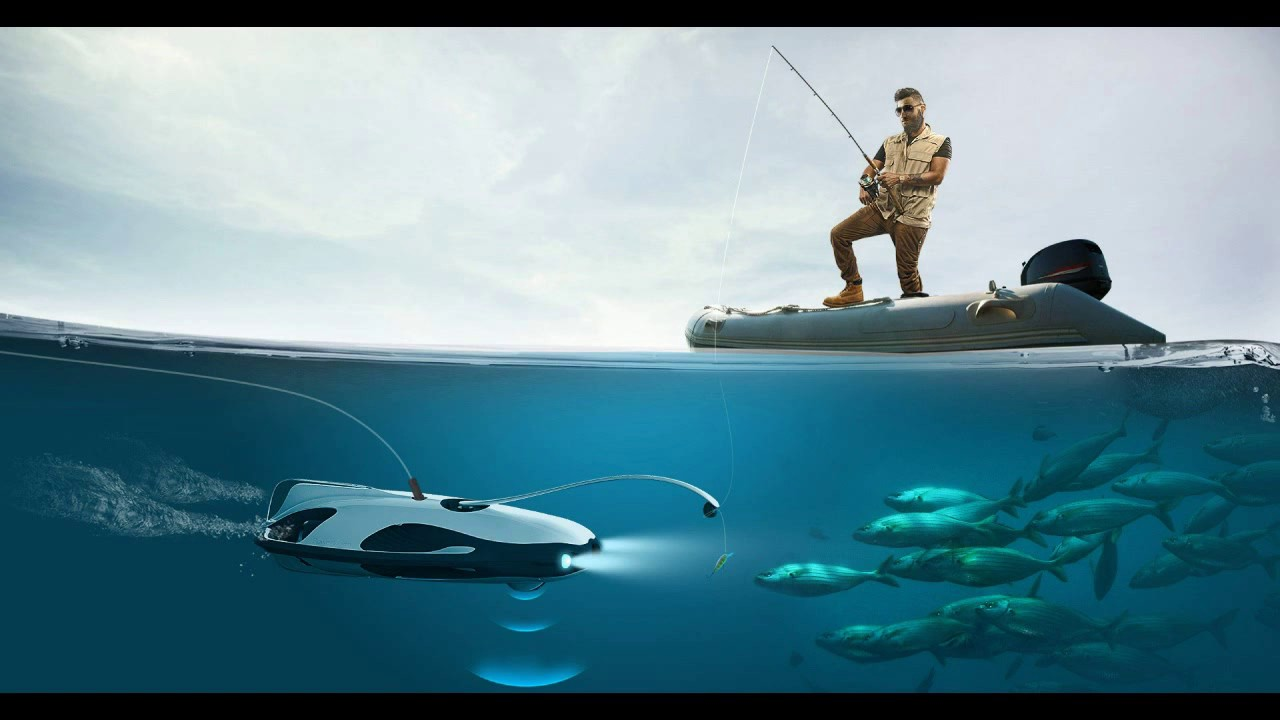 3. PowerVision PowerRay underwater drone:This underwater drone allows you to stream 4K footage to your smartphone and also lets you control it using a VR-headset. Not only that, it also has built in sonar that detects different species of fish up to 150 metres and can lure fish with a special light. All in all, this gadget offers the ability to shoot unique footage and experience it from up close with you VR glasses. Almost like you are in there yourself! 4. Emotech Olly: Now we come to a product that uses technology that is partly feared. Olly is a smart home robot that answers your questions and is able to talk to you. The, for some people, scary part is that Olly uses deep-learning technology to study your behaviour when you interact with him. It uses this technology to become more like you. This basically means that every Olly in the world will be unique and behave different after its first human interaction. A good outcome for the lonely ones among us such as older people in retirement homes. It also won 4 Innovation awards during CES 2017 and is thus highly anticipated by the experts as well. 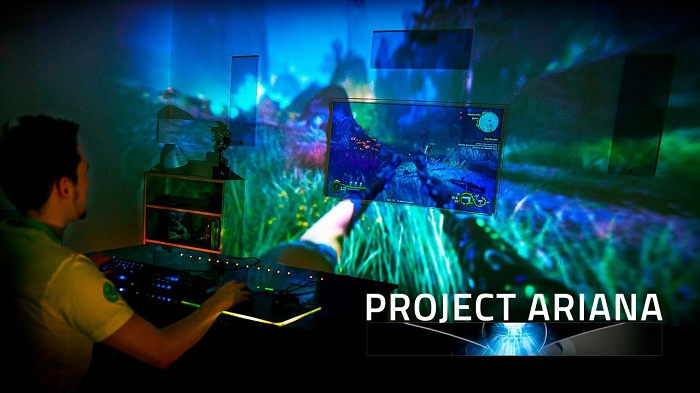 5.Razer Project Ariana: This product might be a personal favorit of mine since I do enjoy gaming.It basically changes the entire experience of gaming, much like virtual reality did. Project Ariana scans your room and then projects the game that you are playing around the entire room. So, you have a way more intense experience when playing your favorite game.

Well, those were my 5 most anticipated gadgets of 2017. Obviously there are many more cool gadgets releasing or being developed in the coming year. However, this selection just made me realise how far we have come with technology and how much more might be possible.